Solar batteries – are they worth it?

Solar batteries – are they worth it? 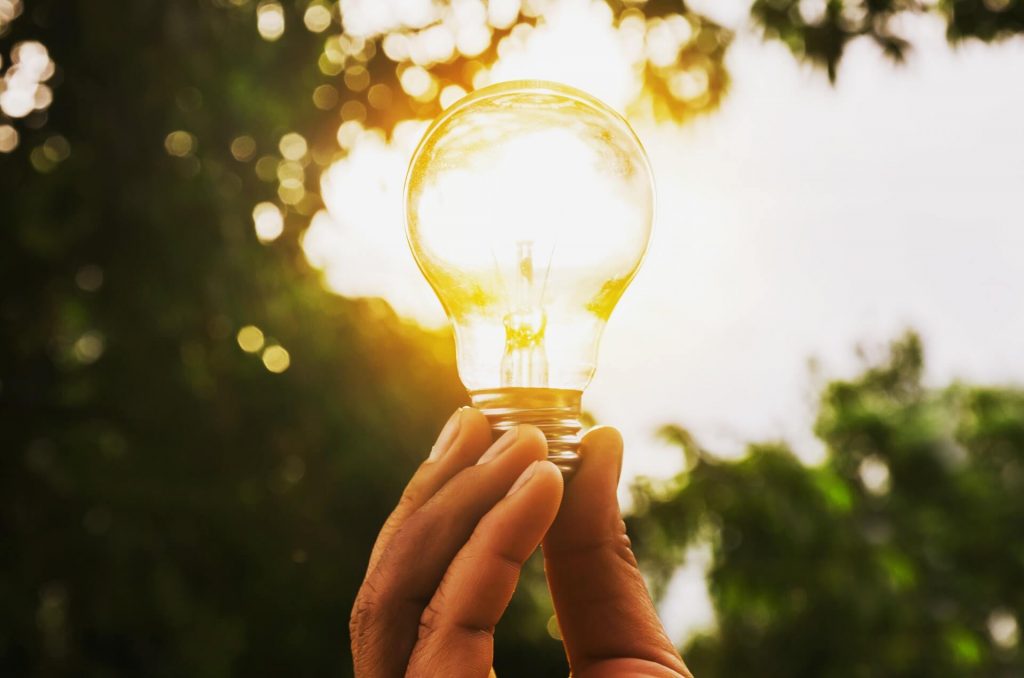 Tesla Powerwall – is it worth it?

It’s certainly worth exploring whether investing in the Tesla Powerwall is worth it for your family’s ongoing energy usage. After all, having a rechargeable battery that allows you to collect energy for the sun to use anytime day or night sounds like a no-brainer, considering the high costs of electricity usage. But like all high-cost items you really need to do your homework to weigh up whether it’s right for your family. We have laid out some groundwork for you, if you have been considering your options for solar power.

How does the Tesla Powerwall work?

Tesla describes the Powerwall as a “rechargeable lithium ion battery with liquid thermal control”. It’s basically a solar storage solution which allows you to maintain a sustained power supply during the day or night. So, you collect the sun’s energy and it charges the battery to use the collected energy as you please. Normally, this process happens over the course of a day: when the sun is high in the sky and your solar panels are producing more electricity than you can use, the surplus energy is stored in your Tesla Battery. As the sun goes down and your solar panel production decreases, you draw on the electricity that you stored during the sunniest part of the day. Essentially, the Powerwall helps you balance out your electricity production and usage over the course of the day.

Sounds compelling. But it becomes more complicated when you discover the cost is well over $10,000 once you consider not just the cost of the battery, but the installation (a costly exercise in itself) and the fact that you need the solar panels connected to it.

The first-generation Powerwall launched in April 2015, and an updated Powerwall 2.0 was announced in October 2016. Prior to April 2018, the price of a Powerwall 2.0 battery (not including installation costs) was $5,500. It has since increased to $6,700, but apparently offers twice the storage capacity of the original Powerwall.

How does Tesla’s battery work?

Tesla and other electric carmakers have invested a significant amount of time and money into developing long-lasting battery technology. An enduring concern of American car buyers is that electric vehicles don’t hold enough charge and that they could be left stranded along the roadside as a result. While Tesla’s research into battery technology was initially focused on the auto market, manufacturing a Tesla battery pack for home use is another way for the company to bring its existing inventions to market.

As with other energy storage products, the Tesla battery pack is sized for day-to-day use at your home and is usually paired with a home solar panel system. When your solar panels produce more electricity than you can use in your home, the excess is stored in the battery pack instead of being sent back into the electric grid. Later, when your panels aren’t producing enough electricity, you can use the electricity stored in your Powerwall instead of having to buy it from your utility.

Can you go “off the grid” with a Tesla Powerwall and solar?

In short, no. Installing a solar-plus-storage system at your home is a great way to take control of your utility bill and certainly cut it, but it doesn’t allow you to completely disconnect from your utility. In fact, a single Tesla home battery will only provide backup power for a few hours – not nearly enough to cover you if you have an entirely cloudy day, let alone several days or weeks of cloudy weather.

The Powerwall comes with an unlimited 10-year warranty that assumes your battery is used for daily charging and draining. This warranty includes a capacity warranty that guarantees your Powerwall will retain at least 70 percent of its capacity to hold a charge during this time.

Like smartphones and like any battery technology really, the Powerwall does deteriorate and will lose some of its ability to hold a charge as time goes on so would probably need to be replaced after ten years.

Should you install a Tesla Powerwall or other solar battery?

It’s a big investment to make for something that will need to be replaced in ten years. Solar batteries are just at the beginning of their technology lifecycle and moving at a fast enough rate that the technology upgrades could make the current model obsolete possibly before the ten years is up. Overall, we think it’s a very big investment to make for residential property and probably not going to generate a good return on investment. But only you know your unique circumstances and ultimately the choice is yours.

If you need a local electrician in Hornsby, the North Shore and surrounds, please get in touch with Hornsby Electric today. Give us a call on 9477 2550.